IOGear GUC0KM USB to PS/2 Keyboard and Mouse adapter enables PS/2 type keyboards and mice to connect to a PC, notebook, laptop, or handheld computing device that supports USB. An advantage for notebooks is that an external mouse and keyboard can be connected at the same time without causing conflicts. The GUC0KM comes with two standard 6-pin mini DIN female connectors for the PS/2 keyboard and PS/2 mouse to plug into, and has an attached 6" USB cable with a type-A plug for connection to the PC's USB port, or to a USB hub. For further convenience - especially to users of notebooks, laptops, and handhelds - the GUC0KM adapter derives its operating power from the Universal Serial Bus itself, so no bulky external power supply needs to be taken along. And because it is a USB Specification compliant device, the GUC0KM supports energy-saving suspend and resume operations.

Write Review
L. Sulik
This is yet another PS/2 to USB adapter that drops special characters, when that key is held down. "CTRL-P" to move up a line in emacs, starts spewing 'p' characters into my document..

This IOGear is, to date, the worst offender I've tried, dropping my CTRL char within a few seconds of holding down the key. Highly unacceptable for this emacs lover!

This thing is going back, and I'll be sticking with the Adesso ADP-PU21 that I borrowed from work, which works significantly better for me -- it's had one hiccup in a week for me, versus IOGear which hiccups within 5 minutes.

The interesting thing to note is that your mileage may vary. While the Adesso has been pretty darned stable for me, it sent my coworker's setup into fits after an hour or so of use. (it actually locked up his keyboard, lights flashing and everything)

And, looking at the IOGear reviews, most seem to think it's the greatest thing since sliced bread -- and it's been the worst adapter I've tried!

So. Moral of the story, I guess, is to buy from a vendor that has an excellent return policy (like Amazon! :)

Christopher Jason Cuppett
There are many USB to PS/2 adapters on the market that work nicely if you are plugging directly into your computer or laptop. If that is your use case, then I recommend one of the cheaper models, such as Inland part # 08315, which I also own. But these cheaper models will not work for most PS/2 KVM switches.

I own an IOGEAR G-CS14 4-port KVM switch that I use to share a keyboard, monitor, and mouse between 3 computers. Two of those computers have PS/2 ports, so there were no issues switching between them. But one of my computers only had USB ports, so for awhile I needed to have a separate keyboard and mouse for use with it until I found this product. This adapter works almost flawlessly to enable me to switch freely between all of my computers.

There is a small glitch that sometimes occurs, however. Every now and then, when I switch to my computer hooked up through this adapter, the mouse works but not the keyboard. The very simple solution for me is to unplug the adapter and plug it back in when this happens, and that fixes the problem every time. For some people this might be a deal-breaker, but it is still very convenient for me.

I am rating 5 stars because I can finally work with only one keyboard and mouse on my desk! I am very relieved and happy about this.
Barry Seymour
I have an old Microsoft Natural Multimedia keyboard I'm very attached to. Sadly, my new computer does not have a PS2 port, so I bought this so I could still connect it.

Big problem: It's slow. I set my keyboard delay to the smallest value possible, but it still doesn't work with this adapter. Press if you press and hold a key, it pauses, stutters, the goes. I'm going to have to replace this item as it does not let me scroll or navigate smoothly and quickly with my keyboard.
Customer
Was attempting to replace a Tripp-lite with this one because I thought it was giving me problems. This adapter would work on USB ports right on the laptop, but not on the docking station. The whole point is to connect this up to a KVM switch - so it must work on my docking station. The computer does recognize that "some" USB device has been attached, but can't figure out what it is. I called tech support and they had no ideas about how to remedy the problem. This is the only USB device to do this to me (works on built-in USB port, but not docking station port). Problems turned out to be the attached Keyboard and Mouse getting flaky - so the old adapter is back in place.
JSmith
I own 5 of these and they never fail, even when using an KVM switch. The one I have had the longest is maybe ten years old and works like the day I bought it. I have tried other brands and it is pretty hit or miss. I would stick with these.
Kelly
As many have pointed out, this is the only model that works well with IOgear's line of KVMs that are PS2-only models. I ordered several to have my 4 port KVM (the green one with the 4 cables built in). One of them turned out to be defective. The symptom was the computer reporting it as an unknown device. Amazon replaced it promptly at their expense, and all is well.
Spd_Rcr
Ironically, the first one was DOA.
Amazon Prime was SUPER and got a replacement out to me fast.
I use this on an old IOGear KVM that only has PS/2 inputs
I have 4 other IOGear brand adapters just like this one and they have been working for many years without issue.
Oz
This is one of the few USB to PS/2 adapter that works with Cybex / Avocent KVM switch without skipping, multiple entries or lack of power draw from the Keyboard PS/2 input.
The cables was thinner than the older version of the same model from IOgear but I have not seen any degradation of performance.
Recommend Products 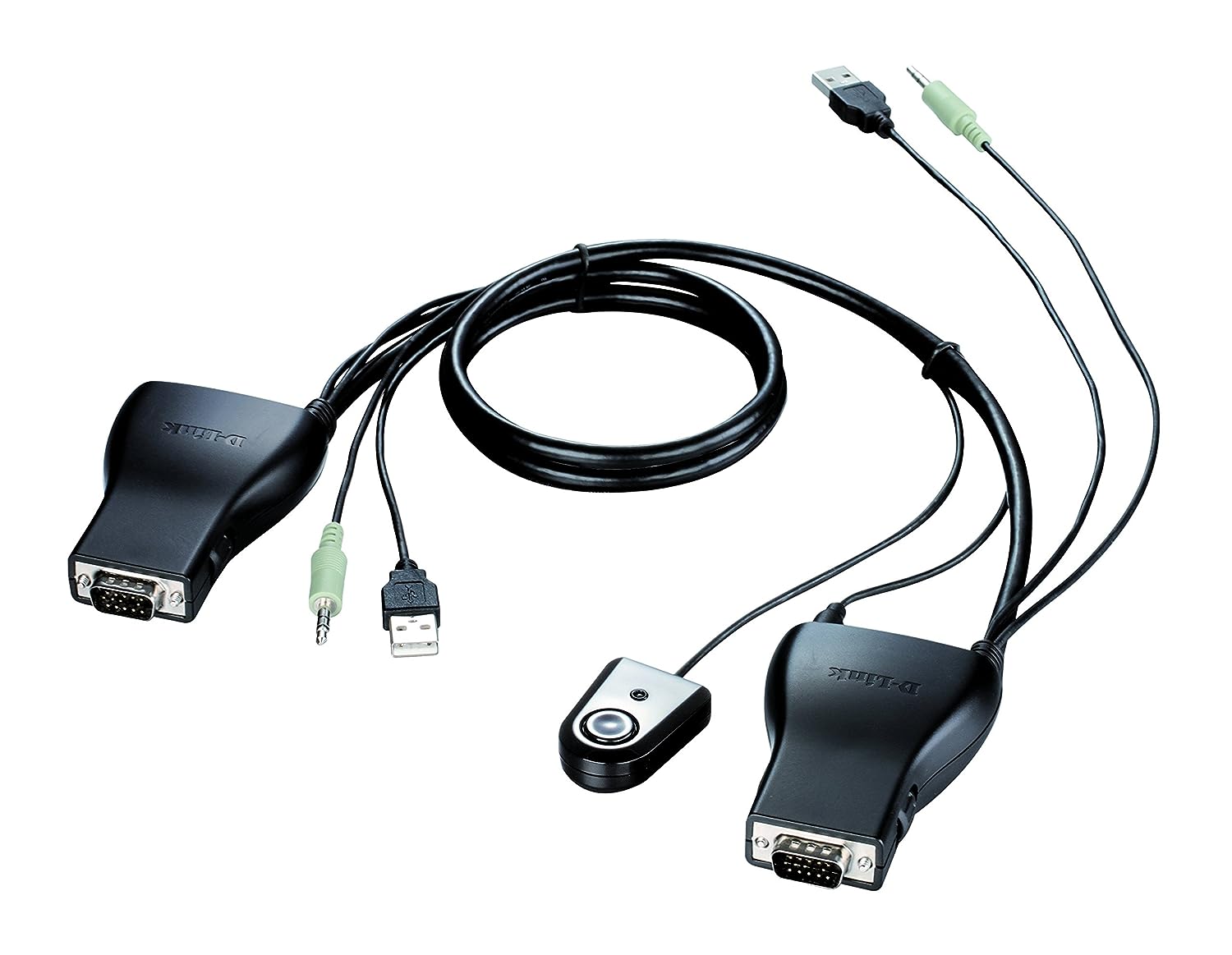 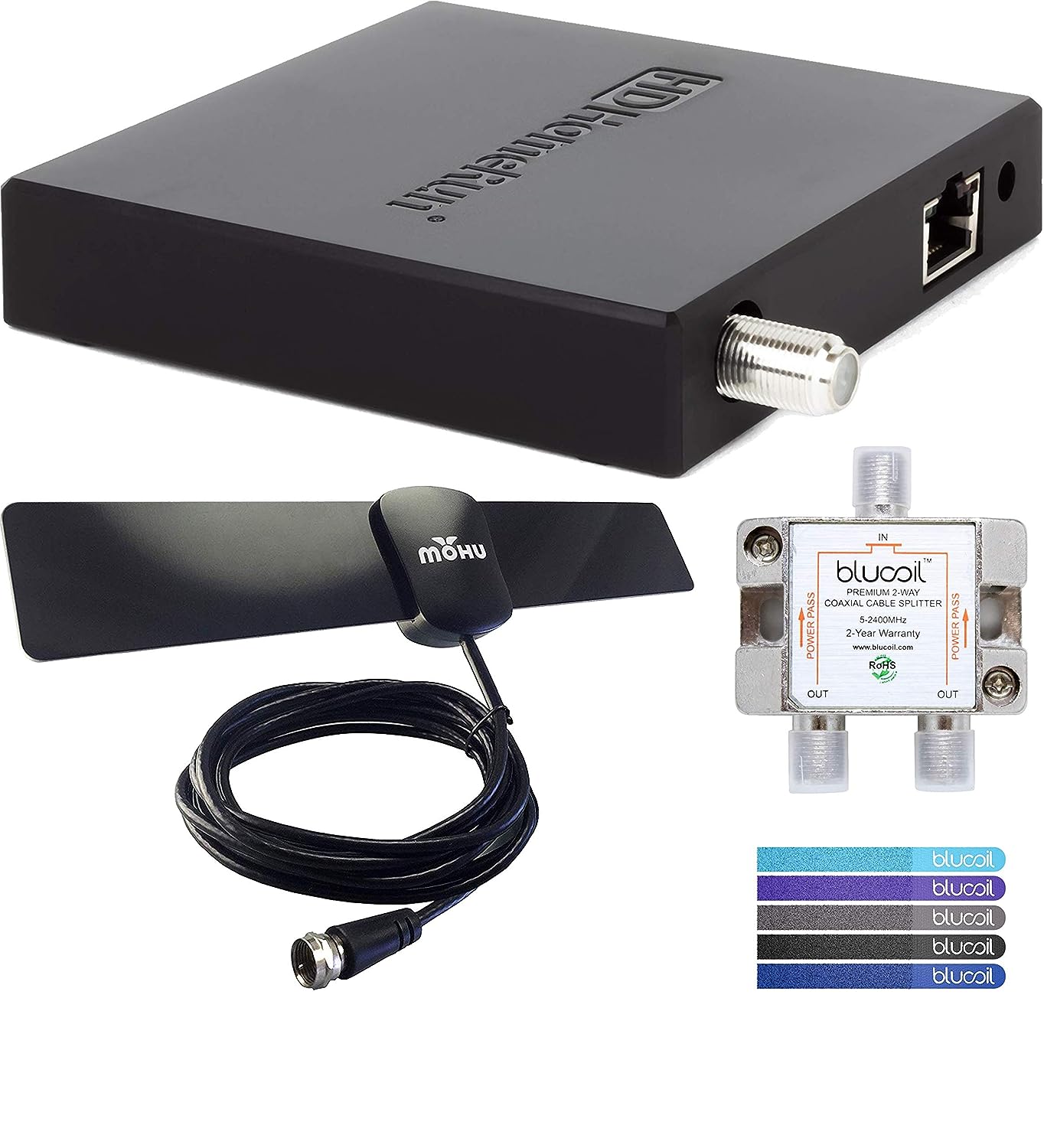 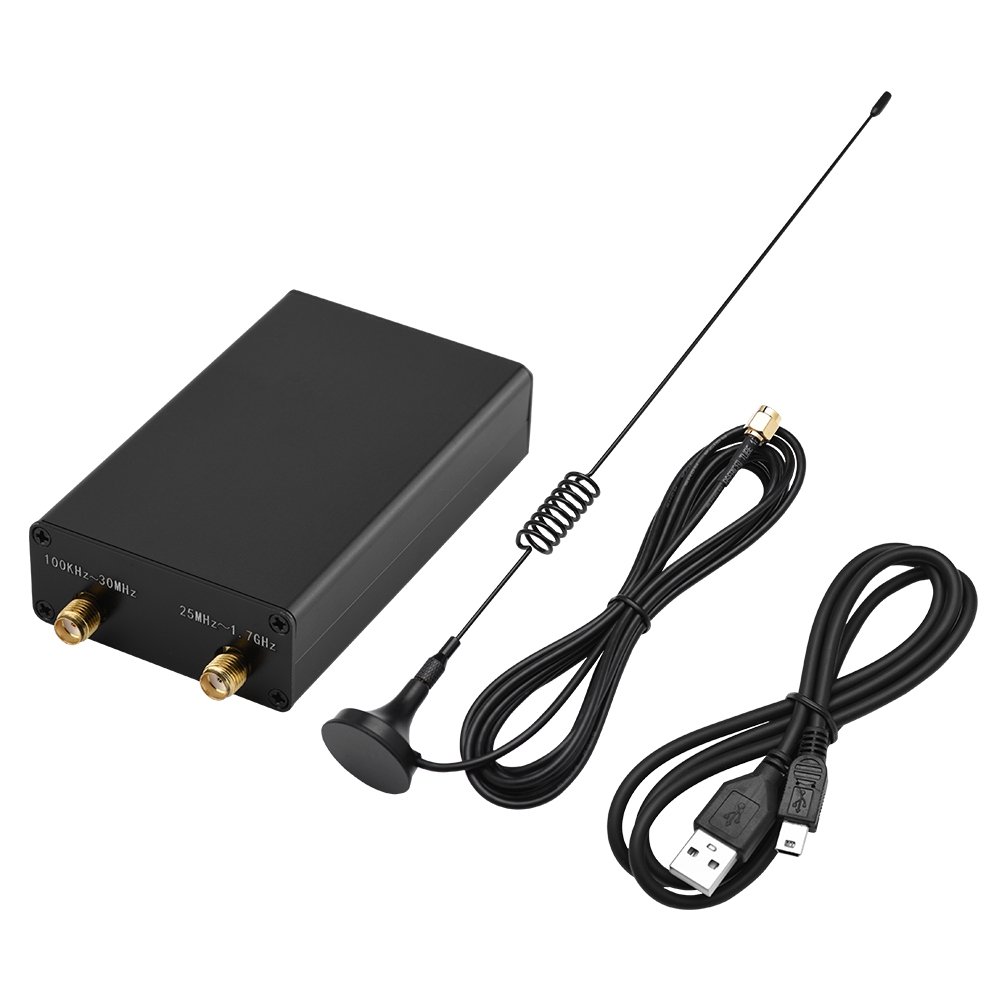 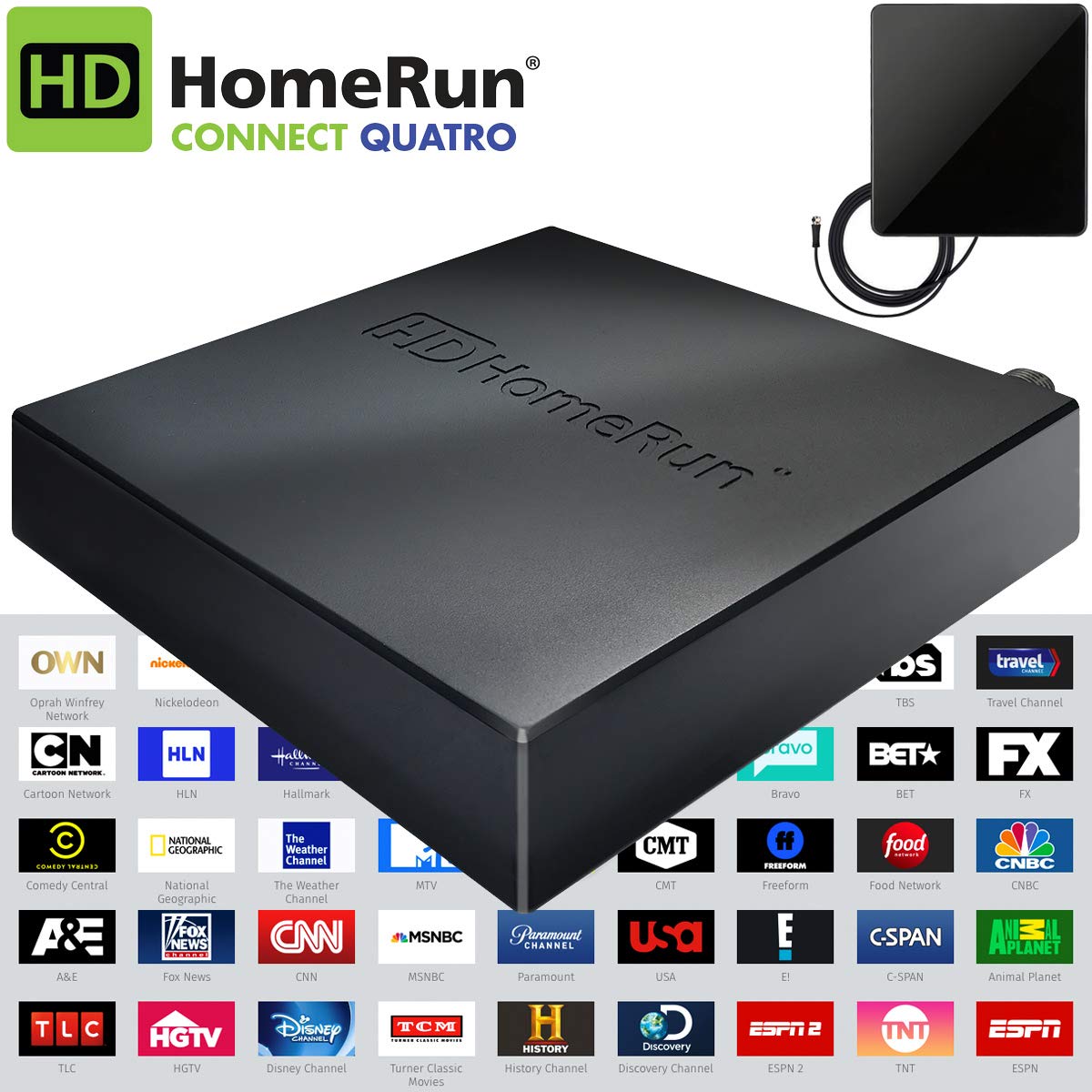 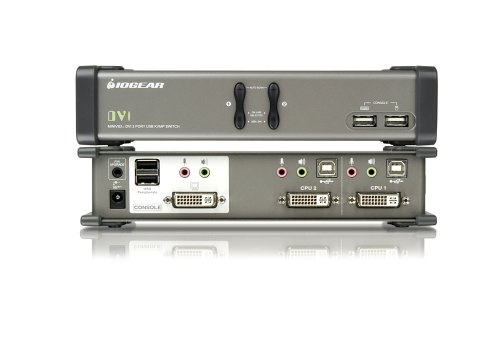 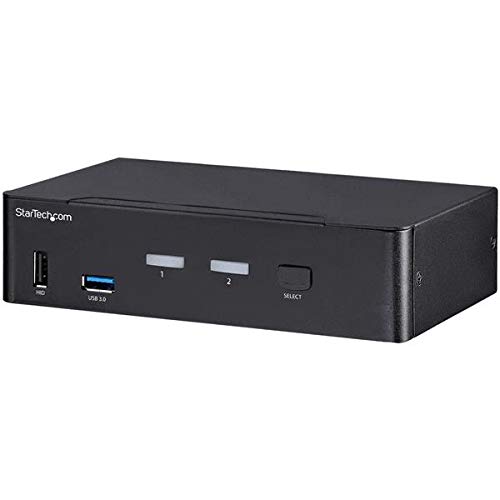 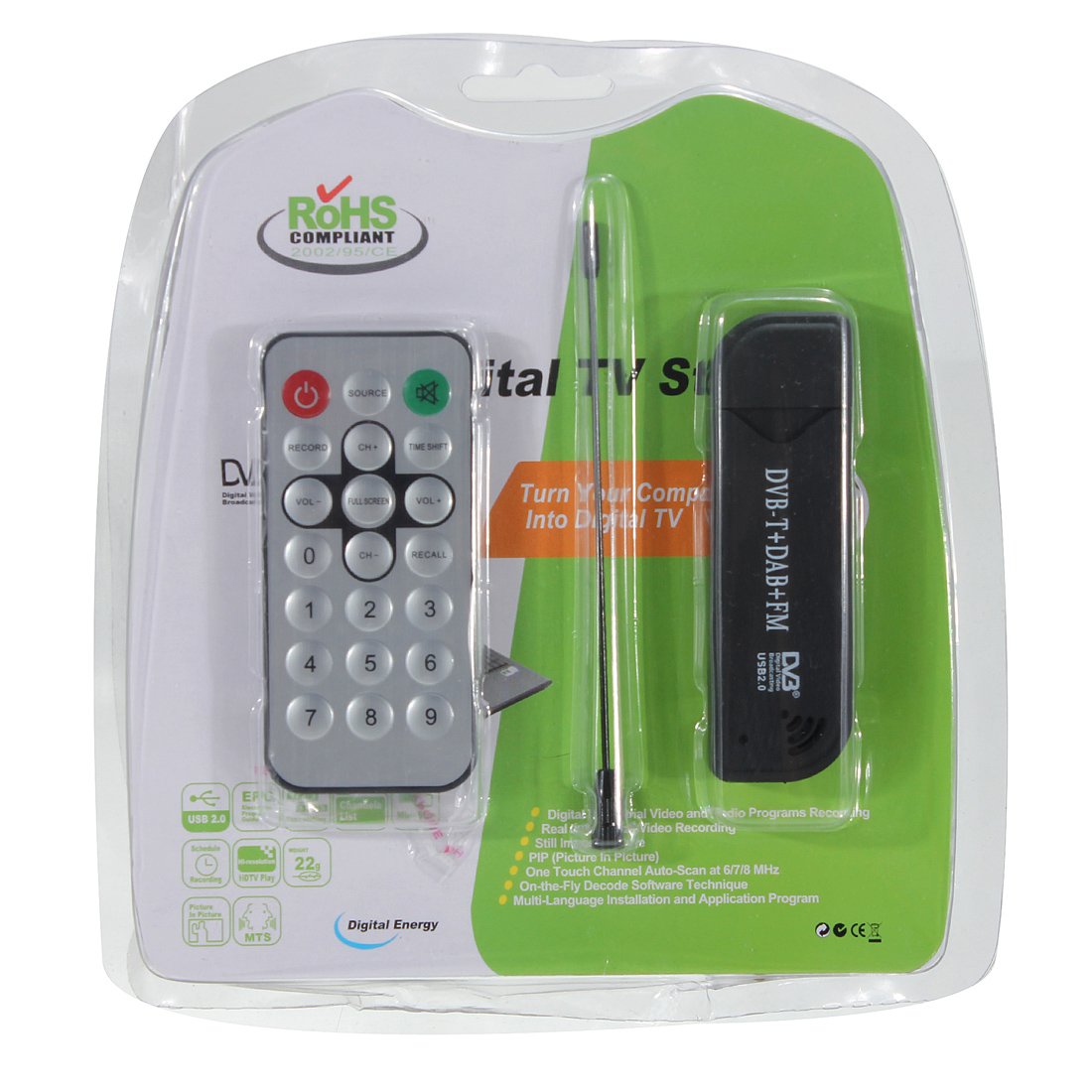 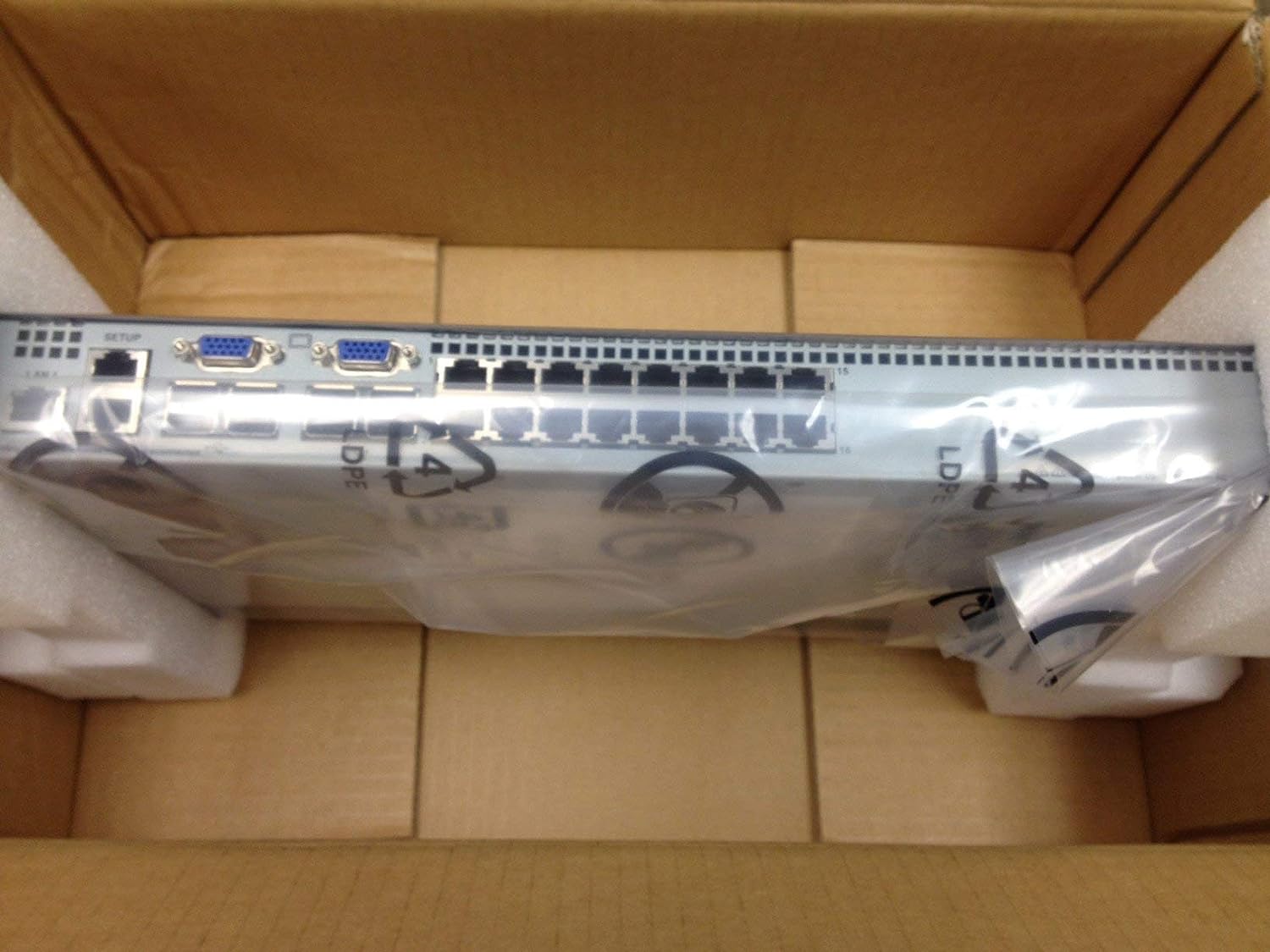